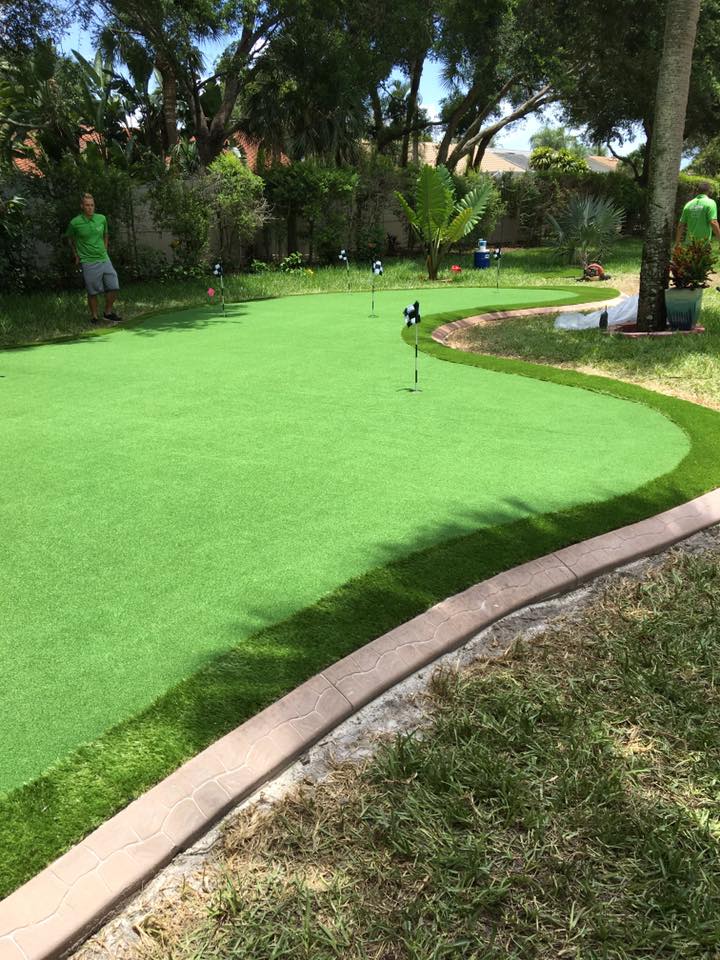 Artificial turf was first introduced into the Major League Baseball in 1966. The Chicago White Sox was the first Major League Baseball team to install the synthetic turf in an outdoor stadium. Later on, synthetic turf was installed in many different stadiums. For example, the Pittsburgh’s Three Rivers Stadium and Cincinnati’s Riverfront Stadium. The ball bounced higher and traveled faster than on natural grass. Today, the Tropicana Field and Toronto’s Roger Centre still use synthetic turf.

Artificial Turf on the Golf Course

As you can see, synthetic turf has become very popular throughout the years, all around the world. Especially in sports like Baseball, Football and Golf. It is durable and resistant, requires little to no maintenance, can save money and depending on the sport, allows athletes to play better.