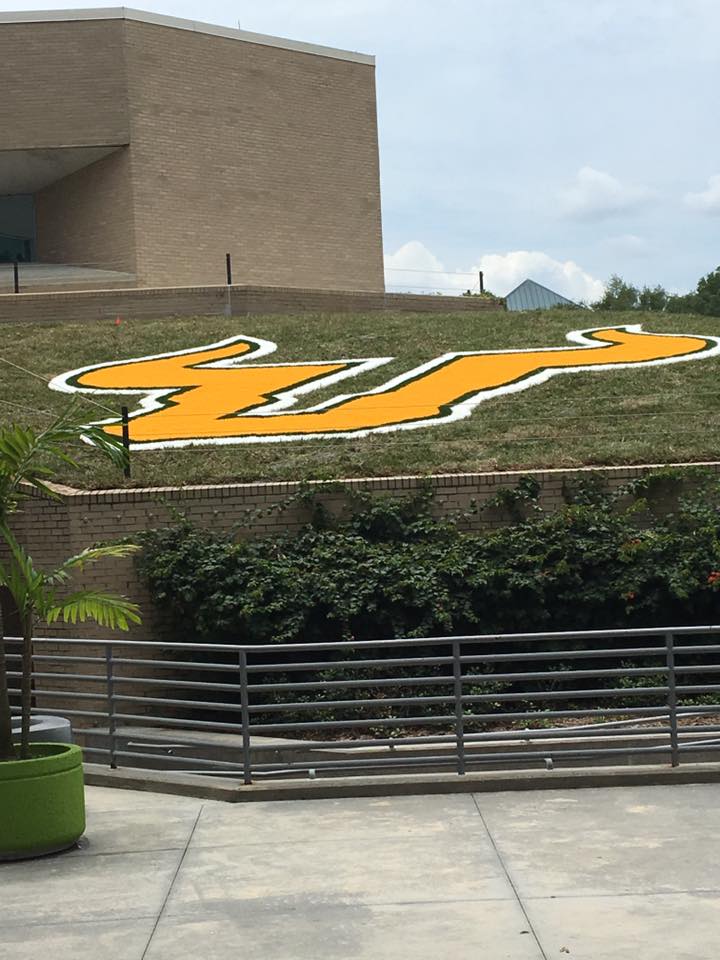 Artificial synthetic turf grass gained popularity in the 60 when the Astrodome was constructed and developed by Monsanto and named Astro Turf. Astro Turf is trademarked, but not by Monsanto,

First used in the baseball by the Houston Astrodome it replaced the grass field when the stadium was opened. The reason as there was not enough sunlight to keep the grass healthy. Players basically played on painted green dead grass.

They solved this by replacing the dead grass with the artificial synthetic turf grass, Chemgrass, which is known as Astro Turf. Although there was not enough for the full field so the outfield had to remain the painted dead grass at the time until around 1966.

Chicago was the first team to install synthetic turf in an outdoor field. Pittsburgh, Philadelphia soon followed.  From their other sports jumped on board, such as Football, Soccer, Tennis and Field Hockey. Today it has moved into the residential and commercial areas to allow one to maintain a beautiful lawn throughout the year.

Around the 1990’s residential and commercial landscapes started to use more of the synthetic grass as it is low maintenance and cost saving, which in turns keeps overhead at a minimal. Further, because of climate changes a lot of companies rely on artificial turf to allow them to keep a green lawn year around.